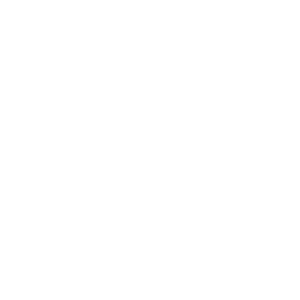 I first heard about Susan B. Anderson’s Kids’ Knitting Workshop at the start of the on the Curious Handmade Podcast. After a number of failed attempts to get Saoirse, my 8 year old daughter, knitting I decided to buy the book and give it a final go

About Susan B. Anderson

Susan B. Anderson is a name that’s well known in the knitting industry. She has a number of award-winning Craftsy classes and runs workshops throughout the US. With a number of published books under her belt, including Itty-Bitty Hats, Itty-Bitty Toys, Topsy-Turvy Inside-Out Knit Toys and a multitude of very popular patterns in her Ravelry store, and an award-winnning blog and podcast, it wasn’t too much of a jump to assume I’d get my money’s worth out of Kids’ Knitting Workshop.

Kids’ Knitting Workshop was first published in November 2015. It’s a neatly sized 17cm x 20cm  hard backed book that’s also spiral bound within the cover. The spiral bind is a great little design feature that makes it handy for children to leave it open while working on projects.The pages are colourful and clearly laid out and have lots of nice photography showing off the patterns. The language within the book is plain English and Saoirse has no problem reading it by herself*. There are 17 projects in the book, which get progressively increase in skill level throughout the book. Step by step illustrated tutorials are interspersed among these patterns, and are introduced as needed.

*Note: Although Saoirse is 8, she is an advanced reader with a reading age of 11-12

The thing that makes me love this book so much is the approach Susan took. A lot of the books, kits, tutorials etc, that I had encountered up to now, tended to start the beginner knitter on 4mm/US6 needles and DK yarn. This is the way that I’ve tried to teach Saoirse on previous occasions but we always hit road blocks which ended in frustration and dramatic melt downs. Susan however, starts the knitter off with 6mm/US10 40cm/16″ circular needles and Chunky yarn. I’ll admit, I had a bit of a “duh!” moment when I read this. I prefer to use circular needles as I find them easier to manage. I prefer knitting in the round because it’s easier. So you’d think I’d try to start Saoirse on the same but clearly not. At least not until Susan B. Anderson’s intervention.

The book starts with telling us just why the reader should learn to knit, not that us knitter need to be told, but muggles may not know the wonderfulness of yarn and pointy sticks. Susan then goes on to to explain about the structure of the book and how to use it, and gives some invaluable tips for us grown ups on how to help our little knitters learn their craft.

The first chapter is all about the Tools and Supplies, incuding a  bit of info on the different types of yarn and needles out there. It goes on to explain about gauge and there’s a list of other knitty notions that you might want to pick up (I have a list of the all the bits and bobs that I picked up for Saoirse at the end of this post). There’s even a handy little infographic on how to read a knitting pattern.

Chapter 2 starts into the tutorials and patterns, which as I mentioned are given in progression. So the first tutorial is Cast On, and it’s followed by the other tutorials that are needed to make the first project, A Little Hat. After the pattern there’s another tutorial to bring the skills up to scratch for the next project Wrap Bracelet. The book continues in this format throughout so the reader doesn’t get overwhelmed with information, they just get what they need to know when they need to know it.

As recommended by the book, I cast on for Saoirse, joined in the round and knitted the first round. We then started with the tutorial on how to read a pattern and how to work the knit stitch. I just want to note here that a lot of tutorials I’ve come across, just show you how to form the stitch without any real mention of how to hold the yarn. If they do tell you how to hold it, you only get told about one style, either Continental or English. Susan gives instructions for both and this is where I had a break through with teaching Saoirse. Although I can do both, I would definitely consider myself as an English style knitter, so this is how I had been trying to teach Saoirse. I started with English style this time around but again, she was finding it difficult.So we tried Continental instead and within seconds Saoirse was after forming her first knit stitch, and another, and another. Every knitter is different, including the beginner knitter, and I’m grateful that Susan took this into consideration when writing this book. 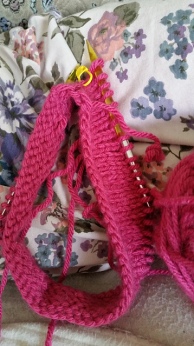 After that Saoirse was flying through her first ever knitting project. She even started the decrease rounds herself but we did hit a road block. If you’ve ever knitted a hat on 16″ circular needles, you know that at some point you’re going to have to swap to DPNs or ong circular needles as the stitches start to get too stretched out. This isn’t mentioned in the book and it does mean that a child would have a lot of difficulty finishing the hat themselves. So I took over the last few rows of knitting. Saoirse did the rest though, all the time referring to the tutorials given in the book and voila! She had her first ever knitting project complete! 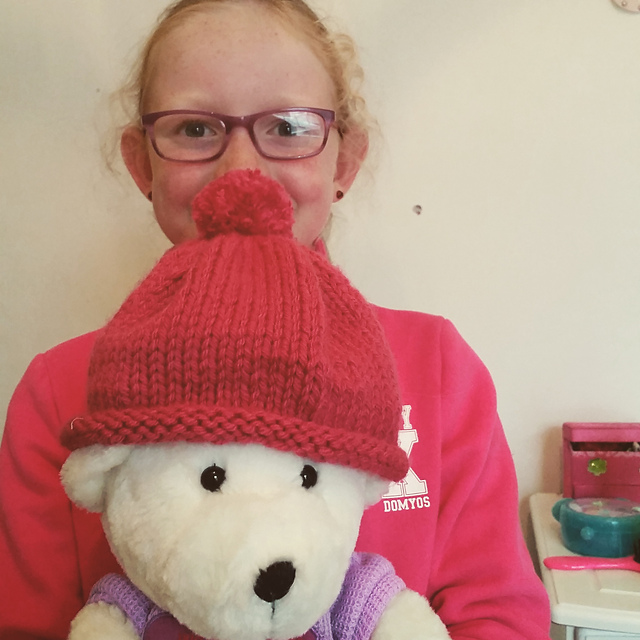 Her next project in the book, a wrap bracelet,she made entirely by herself, she cast on herself, joined in the round, and bound off. I showed her the techniques, using the tutorials in the book as a guide. The project is preceded with a bind off tutorial as this is the new technique that is needed.

She is currently making a second Little Hat so we haven’t moved on past that. But flicking through the rest of the book, it follows the same structure as the inital projects – a set of tutorials needed, followed by the pattern. They are all clearly written and the  pattern page gives a list of the techniques needed including the pages you will the relevant tutorials so you can easily refer back as you work through the projects.

At the end of the book, there is a chapter dedicated to how to fix mistakes. I have been fixing Saoirses mistakes for her, showing her what I’m doing each time but I will probably introduce her to this chapter once she gets through her first few projects. It is a great resourse to have though as so many newbie knitters give up at the first dropped stitch, without realising that it is easily fixed (and that even the most experienced knitter has to deal with the same mistakes!) At the back of the book there is a Glossary of knitty lingo and abbreviations a list of yarns used and an index. 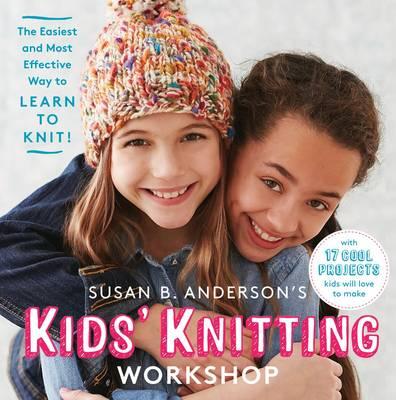 I can’t recommend this book enough. If you are a knitter like me, and you are eager to convert your little ones over to the knitty darkside, I wouldn’t go past this book. Even if you aren’t a knitter but have older kids, or you are an adult who wants to learn how to knit, it really is the best tutor I’ve come across. Even if you are a knitting teacher, this is an invaluable resource. The instructions and illustrations in the tutorials are clear and concise. The patterns are well written and are well suited to the books readership. The only niggle that I have about the book is the decreasing of the Little Hat that I mentioned before, but if there’s a knitter near by, this hurdle is easily overcome. The thought and expertise gone into the writing of this book is evident from the get go, and I certainly won’t be going past it for anyone else who asks me to help them pick up the needles!

I decided to buy interchangable needles for Saoirse, but fixed circular needles would be just as good if you prefer! These are the bits and bobs that I picked up for Saoirse:

Where to Buy Kids’ Knitting Workshop

You can pick up Susan B. Anderson’s Kids’ Knitting Workshop and Susan’s other books from BookDepository.com for €15.95 (it’s currently on sale for €12.09!) with Free Worldwide Shipping

Find Susan on the Interweb

You can follow Susan through her blog, podcast and on Ravelry!

Although I am an affiliate of some of the websites linked in this post (see Affliliate Disclosure in Footer), I am not in anyway affiliated with Susan B. Anderson, Itty Bitty Knits or Artisan Publishing. This review is my based on my own opinion and experience.